On May 26th (Thursday) and 27th (Friday) the Ise- Shima Summit (G7 Meeting Summit) in Kashikojima region, located on Shima City, Mie Prefecture, will be held. In order to ensure de security of the Meeting Summit, part of operations in public transport next to Kashikojima will be suspend or changed, therefore, we ask the comprehension and collaboration of everyone.

1. Period
From the first timetable of May 21 (Saturday) to 7 a.m of May 28.
(But, in order to ensure the security of the leaders of each country, according to the length of stay in the location, the operation hours of public transport on the morning of May 28 (Saturday) may be considerably delayed).

(1) Railway transportation:
Kinki Nihon Tetsudo (Kintetsu): suspension of operation between Ugata and Kashikojima stations (Shima line). In the northbound of Ugata the operation will be normal.
During the period cited above, we ask the comprehension of everyone because in the area between Ugata-Shima Shinmei-Kashikojima stations, several buses will be in circulation due to the Meeting Summit, responsibility of Ministry of Foreign Affairs. The schedule on the operation hours will be disclosed subsequently on the 3 stations cited above and on the homepage of Kintetsu and of each related institution.
Only officials carrying special identification issued by the Ministry of Foreign Affairs are permitted to go in the Kashikojima region, and they must pass through inspection that will be set up ahead this area.
We apologize for the inconvenience and ask the collaboration of everyone.

(2) Shuttle buses
Sanko Bus Routes (around 59) between Ugata and Kashikojima stations will have the operations suspended. The bus transporting guests directly to Ise-shima Kintetsu Resort Hotel (Pearl Shuttle) will also have the operations suspended. For transportation between Ugata and Kashikojima stations, use the transfer buses indicated in the item 2 (1) above.

(3) Sea routes in Ago Bay
A. From Kashikojima to Hamajima
From Goza to Kashikojima: suspended
From Hamajima to Goza: normal operation

B. From Kashikojima to Wagu
The marina of Shima Mediterranean Village (Shima-shi, Hamajima-cho, Hazako 2619-1) will be the arrival and departure point of sea routes that normally would depart from and arrive at Port of Kashikojima. Transfer buses will be available departing from the Mediterranean Village bound to Ugata station. The schedule on the operation hours will be disclosed subsequently on the 3 stations cited above and in the homepage of Kintetsu and of each related institution, as well as in the Ports of Kashikojima and Masakishima. People going to Shima Shinmei station, take the transfer bus departing from Ugata station as cited above on the item 2 (1).
The route between Masakishima and Wagu will operate normally. 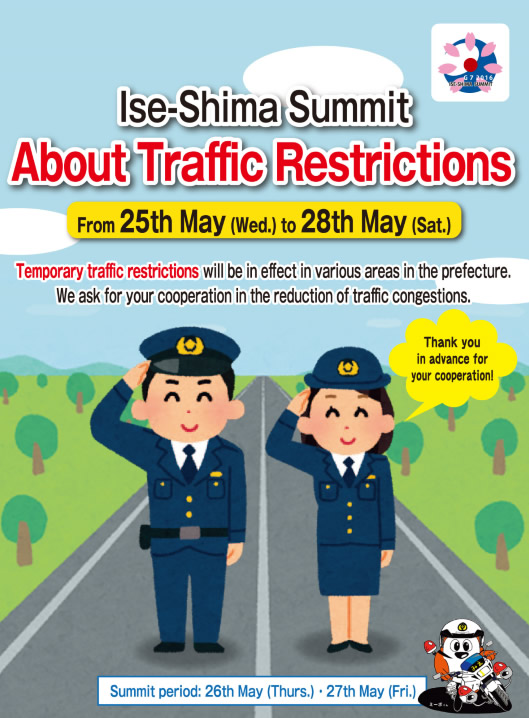 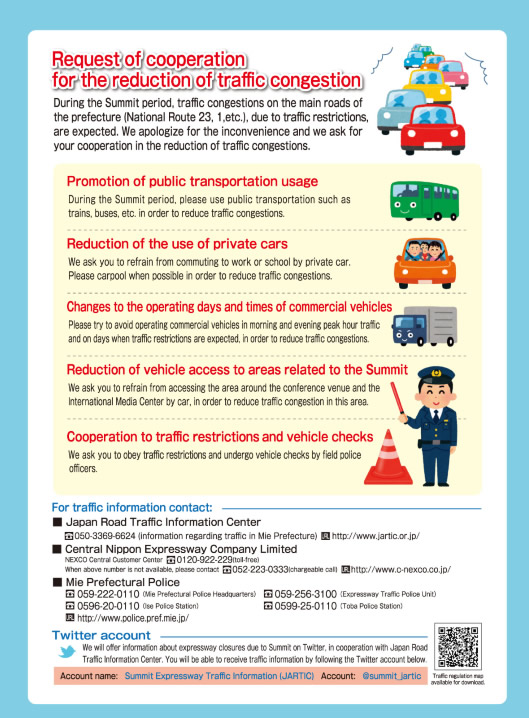 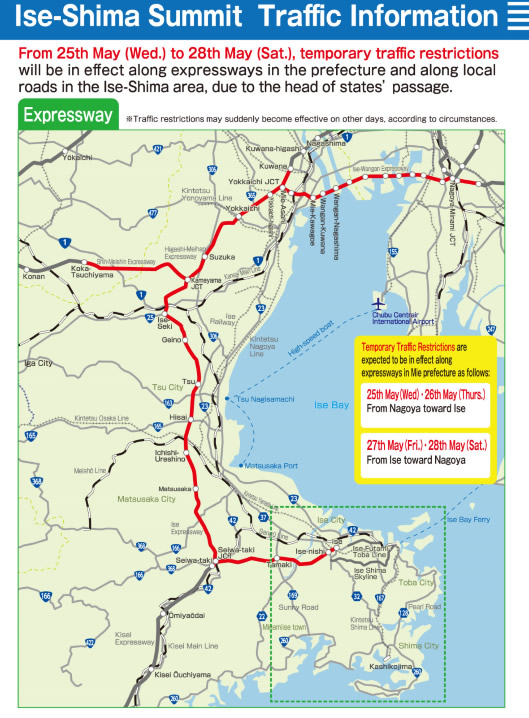 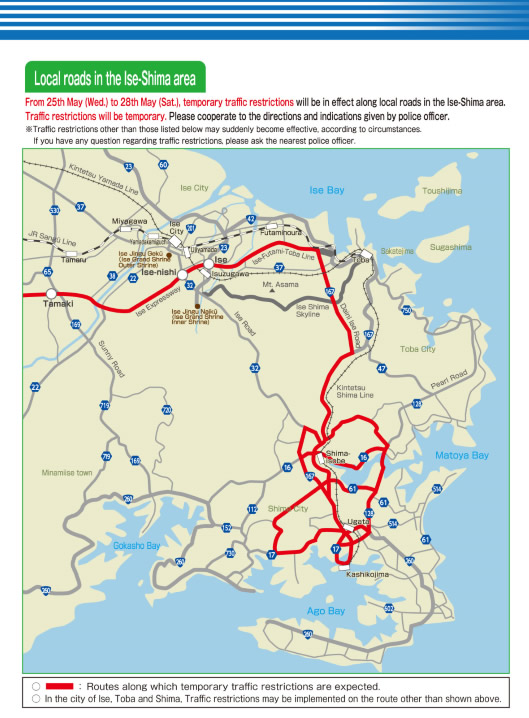