Immigrants who came from Brazil made donations of historical materials

Three sisters who were born and lived their childhood in Brazil, returned to Japan and live in Mie Prefecture. They donated documents and old photos to Mie Prefecture, which show a little of Japanese immigrants lives in Brazil.

The stories told on the day of donation will be part of the collection of MieMu, the Mie Prefectural Museum. The 3 sisters were born in Brazil and, as children, came to Japan for more than 70 years. They told stories of the time they lived in Brazil. 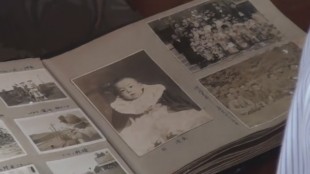 Their parents left Japan and arrived at the Port of Santos in Brazil, and later went to live in São Paulo, in the city of Bastos. The family lived on agriculture, and much of their food was produced by themselves.

“Our parents were engaged in farming and cotton cultivation, coffee and sugarcane. There was a proper machine to extract the sugarcane juice, the juice was thicked until it becomes sugar. They used to beat the coffee beans with a stick in order to knock them down, and, then, the coffee beans were collected and scattered over a wide area the size of a sports field to dry. “ 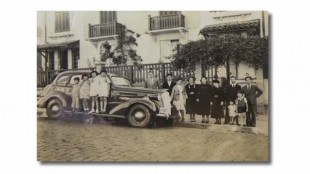 They greatly miss the time they lived in Brazil, they miss the fruits and nature.

“On the bank of the river was fresh and the water was clean, there were no houses around, nothing built, with many trees with monkeys everywhere, even so, we had to wash clothes and kitchen utensils on the river. In the meantime, we were going to pick fruits because they were in our property. “

They attended Japanese schools in Brazil, and came to Japan when the eldest sister was 10. At first, the adaptation was difficult and they went through hard times. 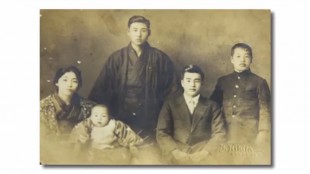 “It took us a long time to adapt. I don’t know why we were the center of all eyes. We were children, but we could figure out what was happening. In the 1st and 2nd grade in Japan, the teacher introduced us in front of everyone saying our name and that we had come from Brazil, we had to reverence and we became the center of all eyes, we felt very ashamed.

We were the center of all eyes, we were seen like this by other children and by adults. Many said we had come from the United States. “

Although they do not remember how to speak Portuguese, the lovely old ladies made a point to leave a quick message. 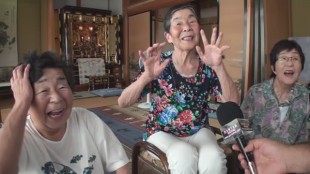 Formerly, many Japanese left for Brazil in search of a better life, but there are very few documents that tell the story in fact. This time, personal accounts of experiences in this period will be recorded as historical documents. The happy sisters, by feeling useful with this donation and in appreciation to the life they lived in Brazil 70 years ago, said “Thank you! Thank you! Thank you “.

We appreciate opportunity to meet so rich reporting. We hope their stories show to young people that, regardless of the country of origin, we should be proud of it and that we can live happily and in harmony.