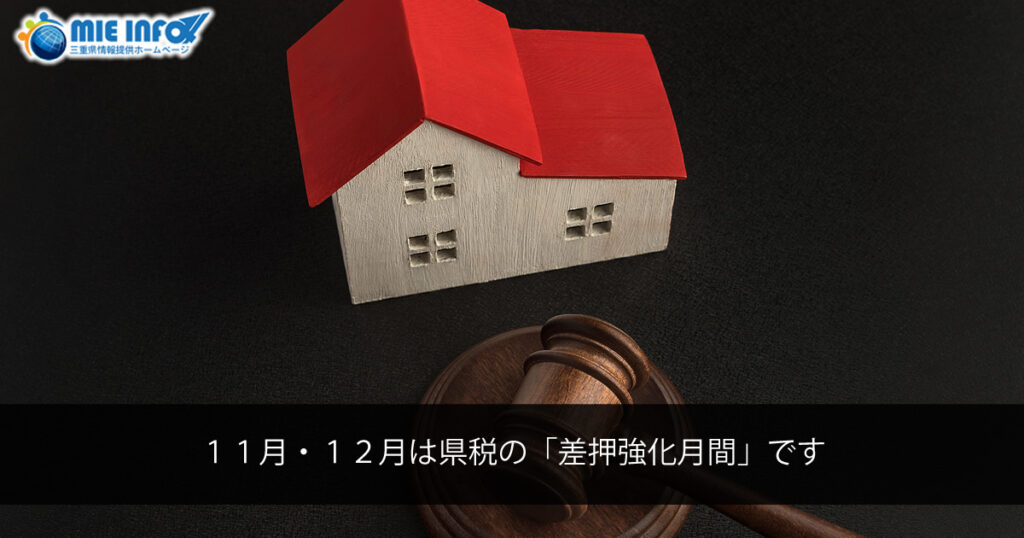 The taxes that citizens pay are used for the benefit of society.  Taxes must be paid within the specified period.  Most people contribute within the period, so it’s unfair to have people who does not pay their taxes.

For this reason, the province applies punishments based on the constitution for people who have not paid provincial taxes even though they have assets and income (in Japanese, these people are considered “tainousha”).

The province has defined the “Inspection Months for Confiscation of Assets” for November and December, and the province’s 8 Tax Offices will carry out the confiscation punishments.

Various assets such as wages, debts, savings and deposits, life insurance, financial securities, automobiles, real estate and many others are targets of confiscation.

Regarding the confiscation of automobiles, there are cases where it will be necessary to put locks on the wheels so that the car will not be used.  Confiscated cars and property will be sold at Internet auctions, and will be attributed to unpaid taxes.

There are also cases where it will be necessary to conduct an investigation for the confiscation if any property is found.

The months of intensification of inspection for the confiscation of assets are only November and December, but the authorities will continue to seize assets in other seasons.

Mie’s government asks citizens to pay taxes as soon as possible if they haven’t already done so.

If you are having difficulty communicating in Japanese, make an appointment with MieCo, Consultation Center for Foreign Residents in Mie.

Monday to Friday and Sundays (closed on Saturdays and public holidays), from 9 am to 5 pm