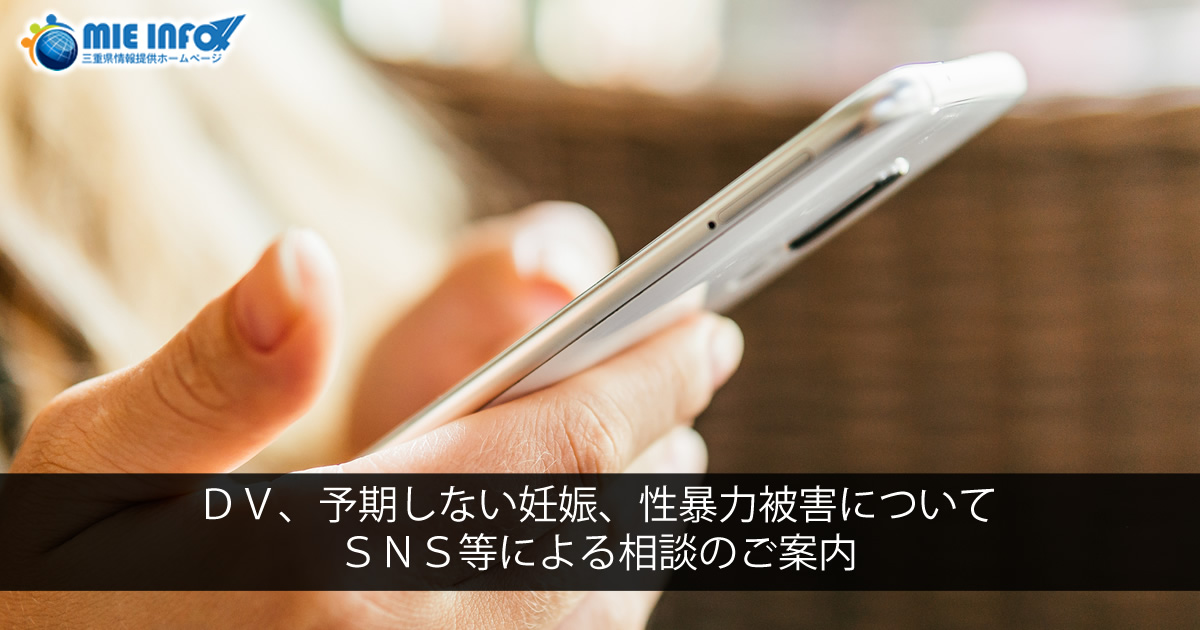 Are you experiencing problems with security, stress, domestic violence, unexpected pregnancy or sexual violence due to the new daily life caused by the coronavirus?

The Mie Prefecture and the Government Office are accepting consultations through social media.  Don’t suffer alone and do not hesitate to schedule an appointment.

*There are also other languages.

Use the QR Code to open on the smartphone.  You will be able to choose between the languages ​​written above.

* However, responses will be sent at the opening hours of the consultation windows.

Use this QR Code to add to Friends.

* Call the police (110) in case of life-threatening violence.